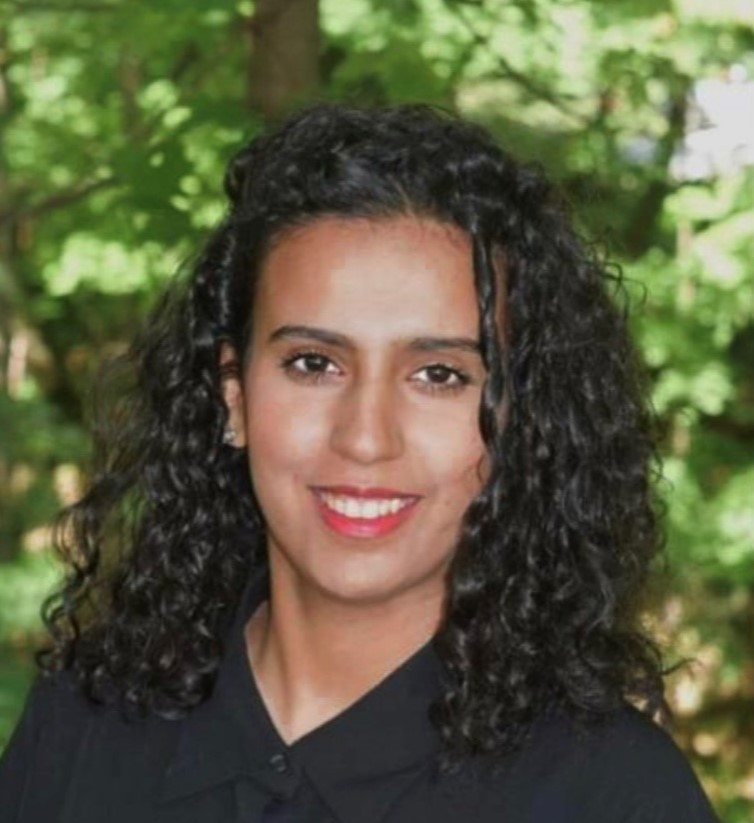 Tayma has always been interested and focused her studies in international laws. Prior to coming to the United States, Tayma was selected to work as an intern at the Ministry of Foreign Affairs (General Administration of Judicial Affairs) on consular work and international agreements, Riyadh, Saudi Arabia. In 2019, she received a scholarship from the government of Saudi Arabia to study her master’s degree in the United States. From 2015 until 2018, Tayma was a member of the Law Club at PNU, where she developed both personally and professionally many skills that continue to serve her well at all levels. In addition to her interest in the law, Tayma also has always been interested in sports which gave her the chance to be one of the founders of the first woman’s soccer team representing PNU as well as the second women’s soccer team in Saudi Arabia, where she was named a sub-captain.

In Tayma’s first year in the U.S., she also participated as a volunteer when she was studying at the ELS Language Institute, Charlotte, North Carolina.

Tayma seeks to develop herself to gain more experience in various fields of law in the U.S. in order to be able to be an effective member of the legal profession in Saudi Arabia in achieving the goals of the Saudi Vision 2030.