The Pinjuh Law Firm, LLC takes pride in its mission to provide excellent immigration legal services.  Lori A. Pinjuh was named an Ohio Super Lawyers Rising Star by Cincinnati Magazine 2005 and has been selected to The Best Lawyers in America in Immigration Law consecutively since 2008.

The Pinjuh Law Firm, LLC has been consecutively named Best Law Firm in Immigration Law since 2014 published by U.S. News & World Report and Best Lawyers. In 2015, Ms. Pinjuh was selected as Cleveland’s Lawyer of the Year in Immigration Law. 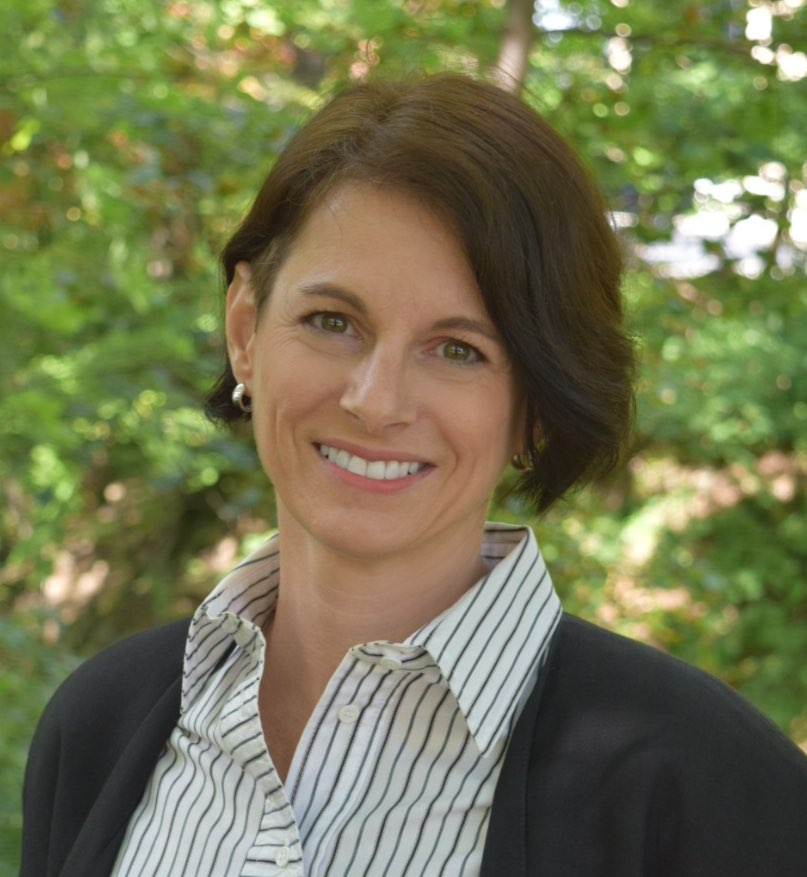 The Pinjuh Law Firm, LLC offers a wide variety of representation and consultation in immigration matters including:

All U.S. employers are required by law to have their employees properly complete a Form I-9 within three days of employment.  The I-9 form is required to be completed

Employer I-9 Consultations and Audits

Upon completion of the I-9 Form, the form itself need not be filed with any government agency. However, Immigration and Customs Enforcement, hereinafter ICE, an agency under the U.S.

Over 20 different Visas are available for individuals who wish to work in the U.S. without permanently relocating to the U.S. These are known as non-immigrant worker classifications.

How do I bring my family to the US or allow family to stay in the US? I-130 Petition for Alien Relative In family immigration, anyone who is a U.S. citizen (or a permanent resident) can file an I-130 petition

Naturalization is the process by which a foreign-born person, who is not already a citizen of the United States, may become a U.S. citizen.

What we are expert at

Why Clients Choose Us