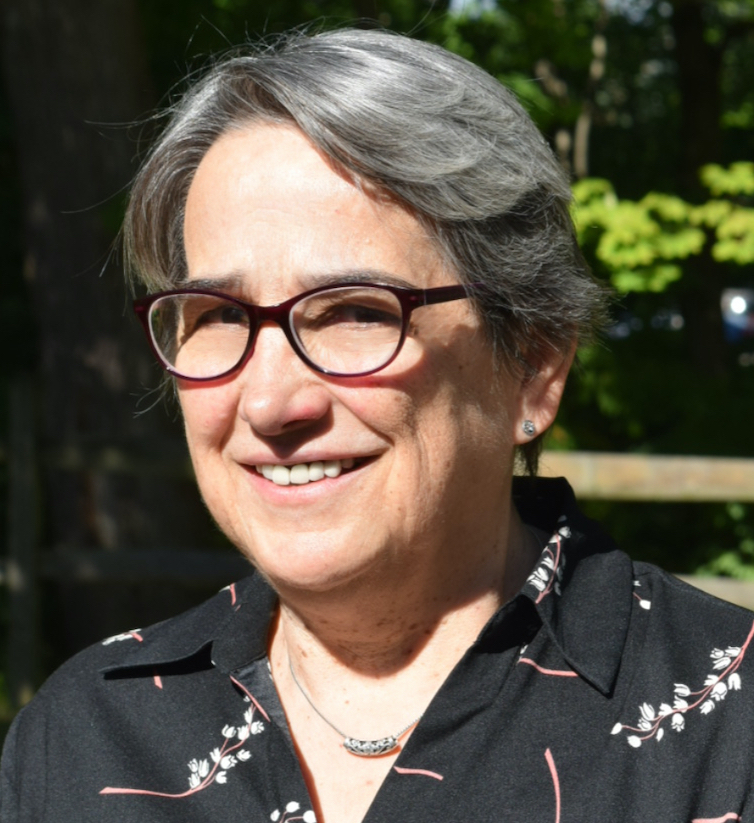 At this time, Ms. Chincilla serves as a Senior Paralegal for The Pinjuh Law Firm, LLC. For employment immigrant and non-immigrant, family-based and naturalization case matters. Additionally, Ms. Chincilla works as an administrative assistant for a local Information Technology staffing company, and is a caregiver to her grandchild. Ms. Chincilla is fluent in Spanish and English.